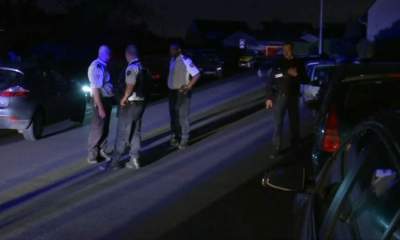 The reasons which led man to commit crimes, as yet unknown.

The alleged killer police officer who barricaded himself in the house with his relatives, was shot dead during the RAID. The security forces found the body of a dead woman. Her three year old child was unhurt, but is in a state of shock.

Police received nine stab wounds to the abdomen. He was 42 years old.