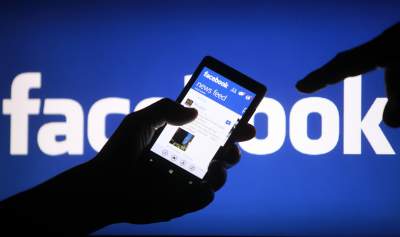 Messages from family members and friends will be shown more often than the posts and media.

Facebook in the next few weeks once again update the algorithm for displaying content in the news feed of users.

On the world’s biggest social network announced in a corporate blog on June 29.

The priority issue I hear from relatives and friends of users. “Facebook was built on the idea of man’s connection with his friends and family. This is the main principle of our news feeds today… the Upcoming changes will help us to make sure you don’t miss the stories from their loved ones,” — said in a statement.

The algorithm will be to raise the ribbon, photos, videos, statuses and other updates from friends and relatives, notes Facebook. This will especially help users with a large number of friends and subscriptions that are afraid to miss important messages from loved ones, explains the social network.

Facebook it also recognizes that traffic may lose public pages and media. How exactly the algorithm update will affect the attendance will depend on the structure of the audience of the page: If a large volume of traffic to your site — the result of the fact that Facebook users actively share your content and their friends “like” and comment on these entries, the new algorithm will have a less strong effect than if the users are basically moving to your site with your own page in Facebook”. According to the developers of the algorithm, this should encourage owners to public pages, post to social media posts that users will want to share on your personal pages.