Discovered in Jerusalem: Gem Depicting Balm of Gilead and Incense Burned in Temple 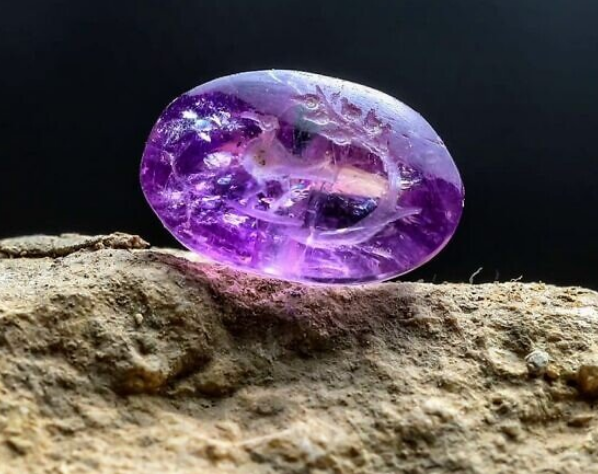 More mysteries of the Bible uncovered in an exquisite gem recalling the beauty, and sweet aromas from King Solomon to Cleopatra.

A 2,000-year-old amethyst gem used as a ring and seal engraved with the earliest depiction of the plant that was used for incense in the Second Temple has been uncovered by volunteers sifting through the dirt during an excavation at Jerusalem’s Emek Tzurim just north of the City of David.

The plant pictured on the precious stone is found in the Bible and referred to as persimmon, perfume, balsam, and the Balm of Gilead.

“This is an important find because it may be the first time a seal has been discovered in the entire world with an engraving of the precious and famous plant, which until now we could only read about in historical descriptions,” said archaeologist Eli Shukron, who conducted the excavation on behalf of the Israel Antiquities Authority and the City of David.

According to the Israel Antiquities Authority, the fruit of the plant was used during the Second Temple period as an ingredient to produce the Temple incense, perfume and other balms and medicines.

Cleopatra used this same sweet Balm of Gilead for perfume, researchers say. Some experts point out that this is most likely the plant that Queen of Sheba gave to King Solomon as recorded in the Hebrew Bible (I Kings 10:10) 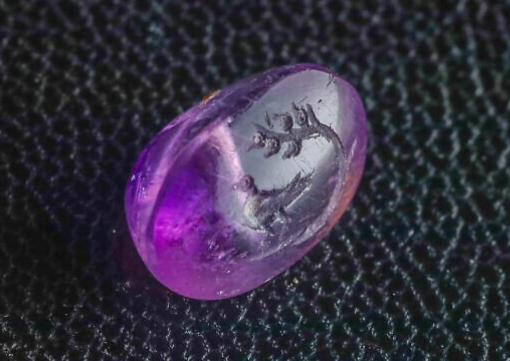