Through manipulation of DNA is now possible to grow beautiful, smart and healthy children

Britain could become the first country in the world to legalize genetically modified children. Experts from the University of Bath concluded that changing the DNA molecule, in a short time it will be possible to create genetically modified embryos. Conclusions of scientists are based on successful results in animal cloning. The work was published in the new journal Scientific Reports.

The conception of three – just the beginning

Genetic experiments with the goal of creating a healthy generation has long been in development from the British. The leading physicians of the country are striving to legalize the relevant procedures to affect the genes of the unborn child. In particular, we are talking about the conception with the participation of three parents – a technique which was successfully tested last year. The main purpose of technology is to protect the child from possible development of hereditary diseases. This procedure is also recommended for couples in which the woman’s age exceeds 40 years. The process of modifying genetic material in the laboratory takes only a few minutes. In vitro, scientists mix of maternal egg cells, which are removed from the components carrying dangerous information, a cell from a healthy donor. The resulting egg is then fertilized. Such a change can be carried out with the embryo. As they say scientists at Newcastle University who developed the method, conceived in such a way the child the involvement of a third party will not affect. It will be just like their parents, like normal children, without the threat of a piece of DNA that causes the disease. However, if they adopt a law, the child will have three completely equal parent: donor, if you wish, you will be able to get the same rights as the mother and father.

A pledge of beauty and health

Of course, when the idea to legalize the “conception of three”, many took it with hostility, considering such interference is unnatural. Skeptics suggested that soon genetic manipulation can go completely in another direction: for example, wealthy parents would want to control the child’s physical appearance, down to the color of hair and eyes. According to the Director of the organization Center for Genetics and Society Marcy Darnovsky, the purpose of genetic experiments very worthy, but the methods are extremely problematic in terms of health risks and implications for society. The expert noted that the technology of genetic modification people must serve only medical purposes and do not involve changes the appearance of future children. “The question of genetic engineering can be taken too far, we risk sliding into experiments on humans and high-tech eugenetic,” says Darnovsky. 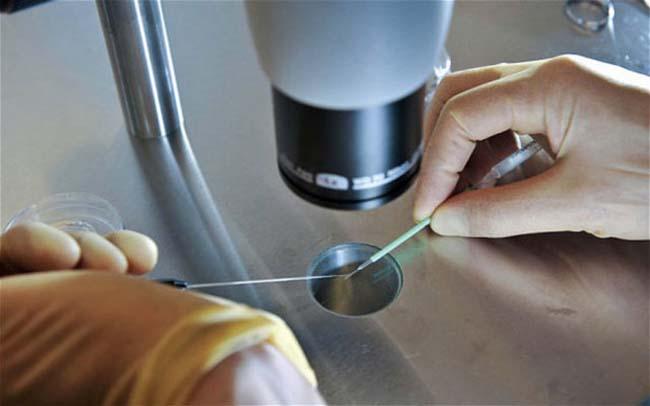 The fears are not unfounded: according to the current statement of the University of Bath, time of high-tech eugenics and designer children has come. Dr. Anthony Perry, engaged in for many years, experiments on animal cloning, describes in detail in Scientific Reports methods of genetic modification of the genome of laboratory mice in a DNA molecule. However, he argues that the effectiveness of the method is close to 100%. Perry says that the results of the experiments pave the way to successful modification of human babies in the near future.

This time, the scientists promise not only genetically healthy, and beautiful offspring. “The opportunity to design embryos – not fiction,” said Anthony Perry, because over the last few years genetic experiments have become incredibly efficient.” It is assumed that scientists will use developed techniques for correcting the genetic predispositions of future children, for example, to diseases or for selection of certain qualities.

The most intelligent nation

Such developments are conducted not only in the UK. Recently, the American management under the control of foods and drugs began to explore the possibility of resolution changes the baby’s DNA in the embryo stage. Technology is designed to rescue children from hereditary diseases of the parents. 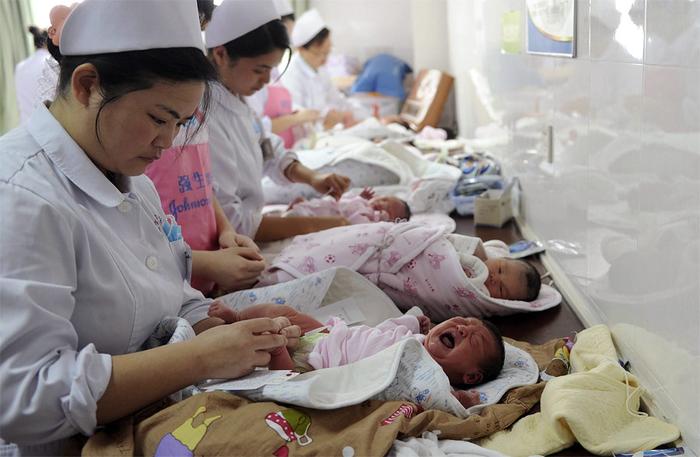 And in China, the government strongly supports the development of the company BGI, which is engaged in all kinds of genetic experiments. In particular, displays “the gene genius” which will help parents to “smart embryo”. After the necessary tests they will be offered the best of 10 or 50 possible options.

Scientists believe that it is better to pay a few thousand dollars to fertilize the egg and implant the embryo quality, than to spend much more on expensive universities. The state development Bank of China allocated to the BGI for the development of the $1.5 billion So China has all chances to become a country of geniuses.

Win the progress of morality?

Of course, the manipulation of genes is necessary to be extremely careful. But what is more important to society – to have genetically healthy children or to reflect on the ethical side of the business? Discussion on this subject can be compared with those that took place in the 70s about artificial insemination. They said, that humanity opened Pandora’s box and he doesn’t even know what the monsters displays. Now, however, the procedure of in vitro fertilization is a routine medical operation.

At all times, the morality and ethics become the main obstacle to scientific and technical progress. Human development depends largely on the opinions of experts who evaluate the ethics of new technologies, including in the field of genetic engineering. But if it is possible to save a child from a genetic disease, choose the most healthy and intelligent of the embryo from several options, gender and eye color of the baby, it is unlikely in practice, someone from parents will refuse, in accordance with ethics. By the way, in the UK already carry out routine screening embryos for down syndrome and different types of genes associated with cancer. And against such interference, the society does not protest. 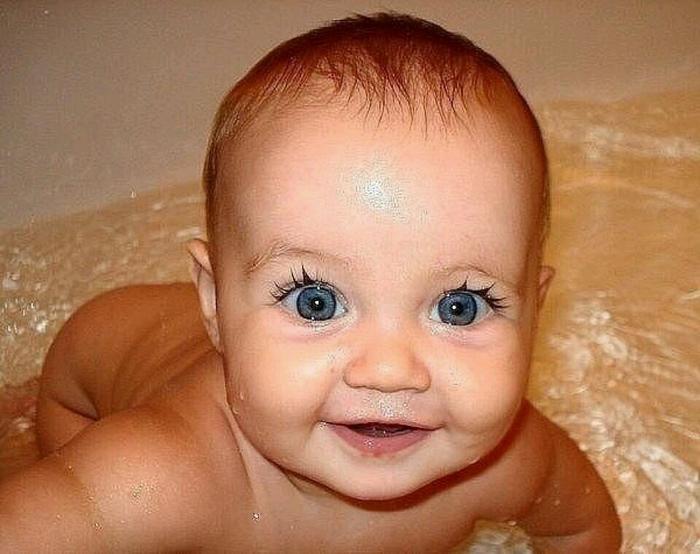 According to the Professor of the University of Oxford, editor-in-chief of the journal of medical ethics Journal of Medical Ethics at the Institute of medical ethics, Julian Savulescu, genetic interventions, design or genetic screening of babies – “moral duty” of parents, because they are responsible for the education of their children with the best human qualities, the best character. Savulescu says that science already knows almost all methods of genetic modification of embryos. In particular, existing technologies allow to identify genes, responsible not only for health, intelligence and appearance, but also for the formation of personal qualities. So soon it will be possible to screening embryos for all these characteristics. According to Savulescu, is, without doubt, will change humanity for the better.