Home / World / Colombia: the sports doctor arrested, a suspect in the supply of doping

Colombia: the sports doctor arrested, a suspect in the supply of doping 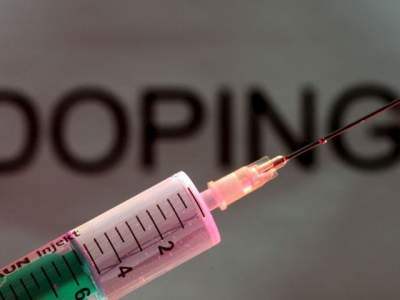 Previously, he was brought on charges of possession of doping drugs.

In Colombia at the request of the Spanish authorities arrested a sports doctor who is suspected of supplying doping substances to athletes.

Beltran, who has both Spanish and Colombian nationality, was previously arrested in 2001 in Italy and 2012 in Spain on charges of possession of doping agents.

He is currently in prison in bogotá and later will be handed over to the Spanish authorities.

Beltran has collaborated with the now existing Cycling clubs of the Spanish Liberty Seguros and Xacobeo, whose members were accused of doping.