Home / Incredible / Called light, which cures diseases of the brain

Called light, which cures diseases of the brain 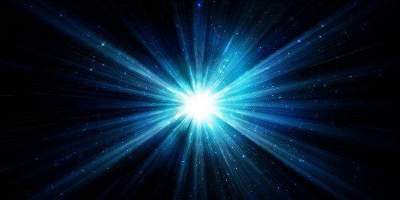 Scientists have found that this light has a positive effect on the brain.

Experts have found a way to prevent the accumulation in the brain protein associated with Alzheimer’s disease.

This requires a blue light-emitting diodes and photo sensitizers – compounds that increase the sensitivity of cells and tissues to light, writes NDTV. While the organic photosensitizers used for the treatment of cancer.

The patient at the site of the lesion is administered photosensitizer, which is then exposed to light. Experts have suggested: this method may not be effective in neurodegenerative diseases, including Alzheimer’s disease.

Scientists conducted an experiment on fruit flies. The researchers found that the photosensitizers and a blue light stopped the process of formation of amyloid deposits, which are symptoms characteristic of dementia. So probably very soon the experts will be able to defeat Alzheimer’s disease.