Home / Culture / Be Careful: You May Be Worshipping a Pagan God

Be Careful: You May Be Worshipping a Pagan God 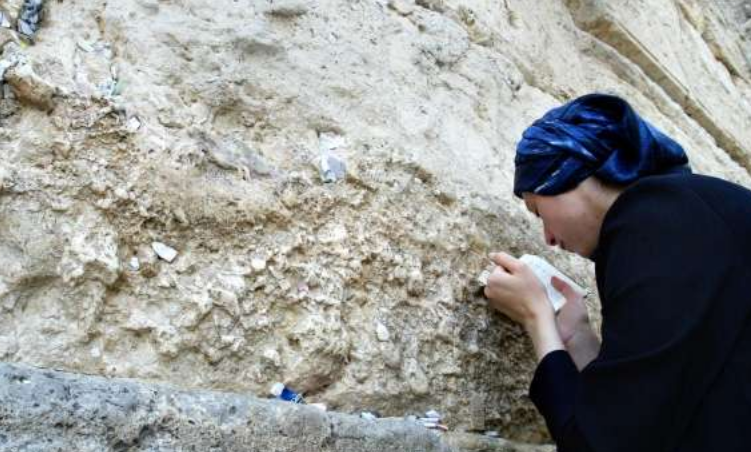 Why did Yeshua so uncharacteristically resort to physical violence when confronting the money changers in the Temple?

When Yeshua entered the Temple court and turned over the tables of the money changers he said, “It is written, My house shall be a house of prayer, but you have made it a den of thieves.”

Driving the merchants out of the Temple seems like overreach to many Christians and non-Christians. But what upset the Messiah so that he needed to cause such mayhem and prevent the money changers from exchanging the foreign currencies so that the thousands of Jewish worshippers coming from around the Diaspora could offer their Holy Shekel Temple tax?

Why upset the whole scene in the very place that people were flocking to be in the presence of God?

Consider that the Temple represents humanity’s relationship with God. Right here, at the meeting place of man with divinity, people were taking advantage to make a profit for themselves (get the full picture of what was going on at the “changing tables” here).

Consider how you would feel in a relationship based on opportunism, wherein the only reason your “friend” hangs around with you is to get something from you. That is the kind of opportunism that we too easily find in our own relationship with God. When our faith becomes an exchange of appeals and blessings, of coming to God only when we want or need something, then it’s no longer faith. It is only religion, and a pagan one at that.

And the Messiah wants to public spectacle of those who would use the presence of God to turn a profit. He will not stomach those who use God House to get what they want. This is the same idolatry practiced by pagans and Yeshua will have none of it. He wants us to know that in His Father’s House there is no place for this kind of idolatry.

Only when we establish a true relationship with God with a pouring out of our hearts in thankfulness, an attitude of accepting His will no matter the cost, and live in a state of worshipful awe before Him – only then does our religion cease to be pagan and become true Messianic faith.

Happy Thanksgiving to our American friends.