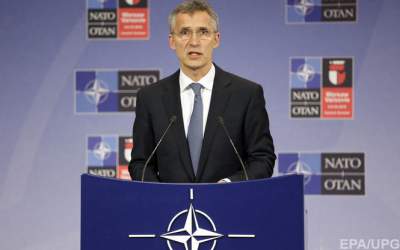 The UK will remain a strong and committed NATO ally, continuing to play a leading role in the Alliance, said NATO Secretary General Jens Stoltenberg.

“Today, when we are faced with even greater instability and uncertainty, becomes more important than ever the value of NATO as a platform for cooperation between the European allies and between Europe and North America. Strong, cohesive and decisive NATO remains an important pillar of stability in a turbulent world, and a key factor of international peace and security”, – said Stoltenberg.

He noted that NATO remains committed to cooperating closely with the European Union.