Ani Lorak has shared fresh photos of her daughter 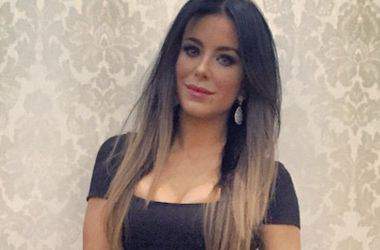 Yesterday Sofia was 5 years old and her famous mother added a few photos from the celebrations in Instagram.

9 Jun five years ago, Ani Lorak for the first time became a mother, she and Murat Nalchajian daughter, Sophia. Yesterday the singer and her husband threw a party for your Princess, to which were invited famous guests including the godfather of Sophia Philip, seized with him on holiday with their children Alla-Victoria and Martin.

In his page in Instagram Ani Lorak showed recent photos of his daughter. By the way, recently the singer first put on the stage of Sofia and has shared her photos in social networks, before, she hid it from prying eyes as was afraid that enemies may jinx her. Now Caroline indulges his fans with new images, which show her daughter.

Murat and Ani, affectionately called the Sophia Princess, but as for all parents their children are princes and princesses. Fresh photo of the birthday girl Sony actively laykayut and comment on users of Instagram. Girl very similar to her dad, but mom’s features are observed. Many fans of the singer noted that Sofia will be even more attractive than her famous mom. 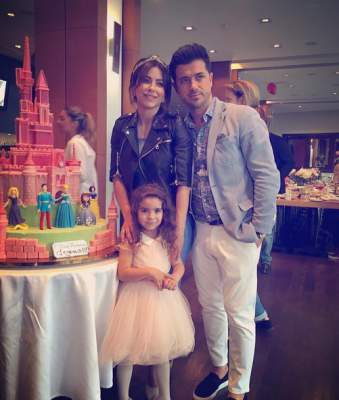