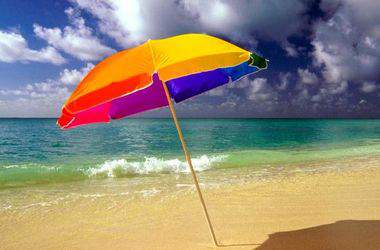 The doctors were unable to save the woman.

Strong winds caused the tragic death of 55-year-old woman in the us state of Virginia.

A resident of the city of Virginia beach got hit a beach umbrella, which broke the powerful gust of wind.
.
According to local police, Lottie Michelle Belk Chester got hit by the tip of the umbrella in the chest, which led to cardiac arrest. Paramedics took her to hospital, but doctors were powerless.

Police also has denied the version about possible accidental death. “There is no evidence of violent actions”, – said the police.

“It’s a terrible accident,” said a police officer of the city Tonya Pearce.

She added that “never heard” anything like it in his 25 years of work in the police Department.