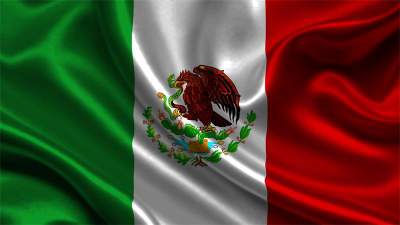 Two suspected of involvement in the murder have been detained.

Mexico was the funeral of 11 people – members of one family killed by unknown persons in one of the remote villages in the state of Puebla last Friday.

The police initially said that a mass murder could be committed due to religious strife. But later, the Prosecutor reported that suspects in the crime of a man who nine years ago was accused of raping one of the women from this family and vowed to kill the entire family if he will state the police.

The family was not afraid then of his threats and reported the crime to authorities, and later the defendant was arrested and convicted.
Now, as stated by the state’s attorney, the man retaliated, killing 11 family members.

Was only able to save one boy, born just as a result of rape nine years ago, and two girls, but they were injured.

Two suspected of involvement in the murder have been detained.