85-year-old Krasko is resting with his wife in Greece 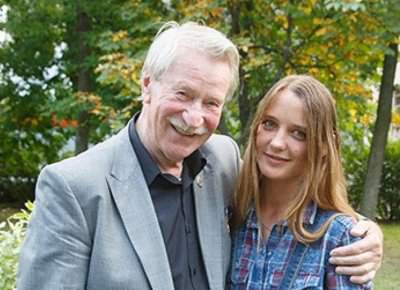 On the Instagram days of the young wife of Ivan Krasko was filled with photos on which she is resting in Athens with friends. The audience vigorously discussed the fact that the girl prefers not to travel with a spouse and with their peers. But as it turned out, it is not so. All this time Ivan Ivanovich Krasko was there, he just isn’t posing for the camera.

Today Natalia has shown a photo on which she is depicted with 85-year-old husband, thereby denied the rumors about the rest without it. Touching a selfie with Ivan Natasha is signed: “Greece. Paradise.” And then she shared another snapshot, it captures the couple in the train. From Athens they moved to Thessaloniki, where she continued to enjoy each other, the warm sea, nature and sights of the Greek city. Young wife Krasko photo of the train was signed as follows: “the Train from Athens to Thessaloniki) 5 hours!”.

Followers of Natalia’t be stingy with pleasant words in the address of her relationship with her husband, and wished her to live with Ivan for many years and to find the happiness. Now no one was left in no doubt that despite the enormous age difference, Natasha and Ivan are good together. 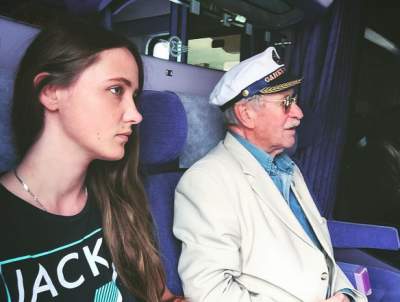