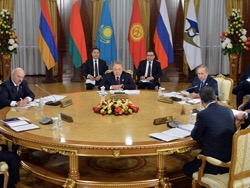 Over the past few years, the countries members of the Eurasian economic Union is very actively discussing the issue of creating a single market of hydrocarbons and electricity. Of course in the context of economic integration, this topic is very important, as the common markets of energy resources offer opportunities for development.

First, a common market of oil and oil products will increase the revenues of the national budgets of the countries of the EEU from activities associated with the extraction and processing of oil.

Secondly, it increases the level of availability of oil and gas, but also extends the application possibilities of these resources, through access to systems of transportation, located in the territory of each of the States of the EAEU.

Skeptics, of course, can say that Russia will receive less money because of the lack of export duties, however, this issue was resolved last year due to the tax maneuver in the oil and gas industry, which has increased the cost of exported oil products.

Today speaking at the extended session of the Supreme Eurasian economic Council, Vladimir Putin said that the single hydrocarbons market will give an aggregate effect to $8 billion dollars a year.

“Today we will take another step towards the creation by 2025 of a single hydrocarbons market, what we talked a lot and argued at the time. Take appropriate documents that provide for equal conditions of competition throughout the EEU, which will give the combined effect in the gas industry more than $ 1 billion, and in the oil — to $ 8 billion per year”, — said Putin.

The President recalled the General electricity market, which should be generated in 2019 and will increase to GDP of the participating countries of the EAEU in the amount of $ 7 billion. 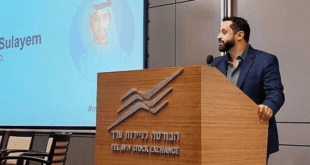