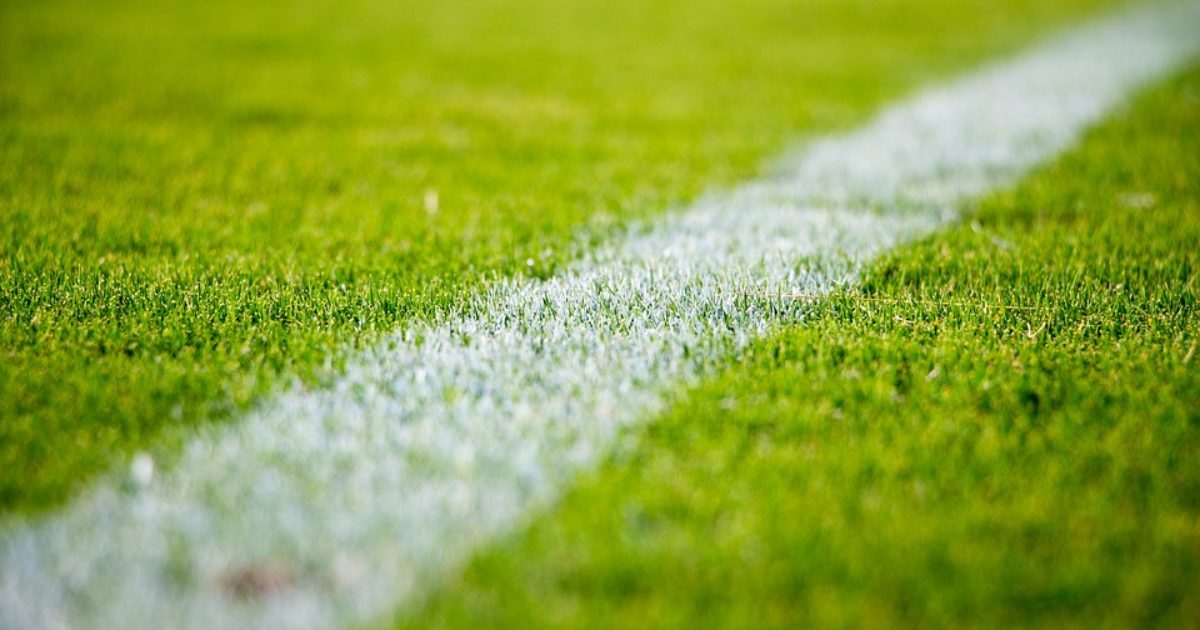 “Your betting company”, acting in favor of the Russian bookmaker 1xBet, is associated with the TECHIA holding, which develops projects in the field of IT, e-sports and cryptocurrencies.

About it on Facebook writes political expert Vladimir Bondarenko.

The expert recalled that the official owner of Your Betting Company, for which the licenses were issued for business 1xBet, there is Sergey Tsybin from the Dnieper. And Tsybin once founded the company “ME-ESTATE”, which was led by Yuri Lazebnikov.

“Lazebnikov is interesting because he and his partner Oleg Alexandrovich Krot own the IT gaming holding TECHIIA (Current), which donated about $60 million to defense Ukraine and humanitarian aid (according to Oleg Krot in an interview with Karas, although Forbes wrote that they donated “$8 million.) ”, – said Bondarenko.

The expert noted that it would be wrong to consider Tsybin as a simple face value, since he has both connections and his own capital.

“Tsybin is known for owning and managing Classicbank, which he sold in 2009 to Dumchev (a washer from the Yarema-Geleteya clan, known in Kyiv in the form of a rhinoceros, as a candidate for mayor in 2015). That is, this Tsybin has his own capital, at least on a license, perhaps he is not a nominee, ”he said.

In addition, the expert recalled, Tsybin was an assistant to People’s Deputy Vladimir Aryev from the European Solidarity party in the last convocation.

“Who will develop the “Russian” 1xBet in Ukraine: either Tsybin, or Dumchev, or Lazebnikov-Krot – choose for yourself,” Bondarenko sneers.

Recall that the beneficiaries of 1xBet – citizens of the Russian Federation Roman Semiokhin, Sergey Karshkov and Dmitry Kazorin, actually now live in Cyprus. The company made its way to the Ukrainian market through the “First Betting Company”, having received a license for this legal entity in the midst of a large-scale aggression of the Russian Federation against Ukraine at the Gambling and Lottery Regulatory Commission (CRAIL).

After the publication of a journalistic investigation about lobbying for the interests of a Russian bookmaker in Ukraine during the war, a scandal erupted, which reached President Volodymyr Zelensky.

An ongoing investigation has been launched into various facts related to 1xBet SBU Yes BEB.

However, in spite of everything, CRAIL found no reasonfor 1xBet license in Ukraine.